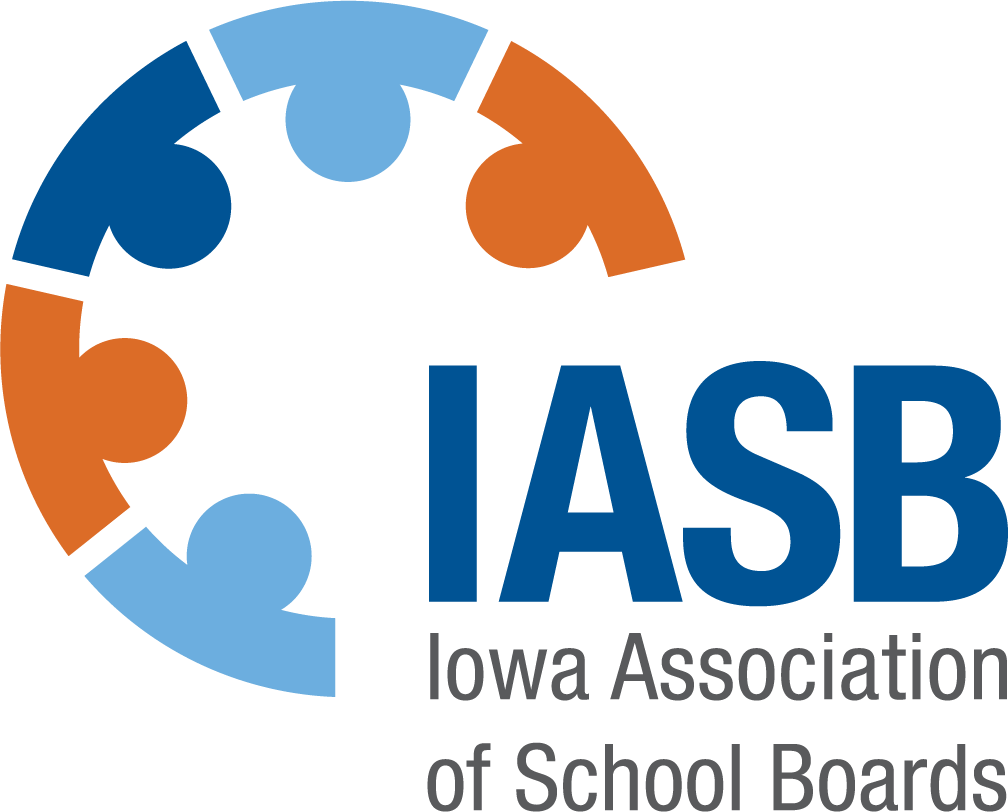 Logged in as Logout
Login Register now
My Membership 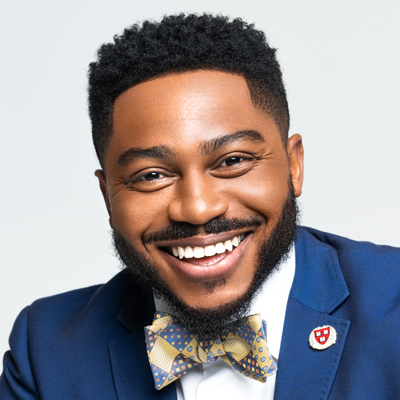 Learn more about the Opening General Session, read Brandon's official biography and use an interview between Brandon and Lou Ann Gvist as a discussion exercise for your board.

Undoing Miseducation—the Brandon Fleming Story
In his keynote remarks, Brandon will share his riveting journey from his childhood as an at-risk youth and college dropout to becoming an award-winning Harvard educator. He will reveal the lessons and tools that he uses today to transform underprivileged youth into global champions and Ivy League scholars. In his compelling talk, you’ll hear how school climate and culture, classroom pedagogy, socio-emotional intelligence, and the beliefs and actions of policymakers can positively (or negatively) impact the life of every single student.

Special thanks to DLR Group for sponsoring the Opening General Session.

A Deeper Dive with Keynote Speaker Brandon P. Fleming
Don't miss Brandon P. Fleming's follow-up session to his opening keynote address! Join Brandon for an informal conversation to discuss the challenges and opportunities that exist for school leaders in fostering the potential that exists in every child.

Book Signing with Keynote Speaker Brandon P. Fleming
This year we are pleased to offer multiple opportunities to purchase three books onsite. Keynote Speakers Brandon P. Fleming and Yong Zhao will be on hand to autograph copies of their books on Thursday, and Pre-Convention Workshop Facilitator Bill de la Cruz will be available on both Wednesday and Thursday. On Wednesday, the bookstore and signing will be located on Level 2 near Hall C from 11:30–Noon, then relocated to the Exhibit Hall from 3:30–4 p.m. The bookstore will reopen on Thursday from 9 a.m.–2 p.m. in the Exhibit Hall.

Special thanks to the Drake University Bookstore/Follett for sponsoring the Convention Bookstore.

Brandon P. Fleming’s story of struggle, success, and service has inspired millions around the world. An at-risk youth and college dropout turned award-winning educator, Fleming is Assistant Debate Coach at Harvard University and Founder/CEO of the Harvard Diversity Project. Fleming was recruited to join the Harvard debate faculty at the age of 26. Harvard later approved Fleming’s proposal to establish a new department within the university system called the Harvard Diversity Project—an unprecedented pipeline program that the Harvard Debate Council adopted as its subsidiary.

Fleming now leads an executive staff and board that has raised a million dollars to enroll over 100 students of color into Harvard’s international summer debate residency on full scholarship. Fleming recruits underserved youth with no prior debate experience who he then trains to compete against hundreds of elite debaters from over 25 different countries around the world. For three consecutive years, since the program’s inception in 2017, every cohort trained by Fleming has won the international competition, with one group achieving an unprecedented undefeated record as global champions. News of the achievement instantly went viral and broke national headlines, being featured on CNN, ESPN, Good Morning America, and many more. The organization has gained the financial backing of Fortune 100 companies such as The Coca-Cola Company, UPS, Chick-fil-A, and many more. Fleming has established a groundbreaking organization that is pipelining Black youth into Ivy League and elite colleges & universities. His students have now matriculated to Harvard, Yale, Stanford, and others alike on full scholarship.

Fleming’s story, erudition, and achievements have enabled him to use his voice to inspire and impact lives in places ranging from federal prisons to global platforms such as the United Nations General Assembly. At the age of 29, Fleming was named to the Forbes 30 Under 30 list.

Meet our opening keynoter, Brandon P. Fleming, and use this video as a discussion exercise with your board team to prepare for his session in November. See you at Convention, Nov. 17–18 in Des Moines! Learn more at www.ia-sb.org/convention.
The Learning Hub 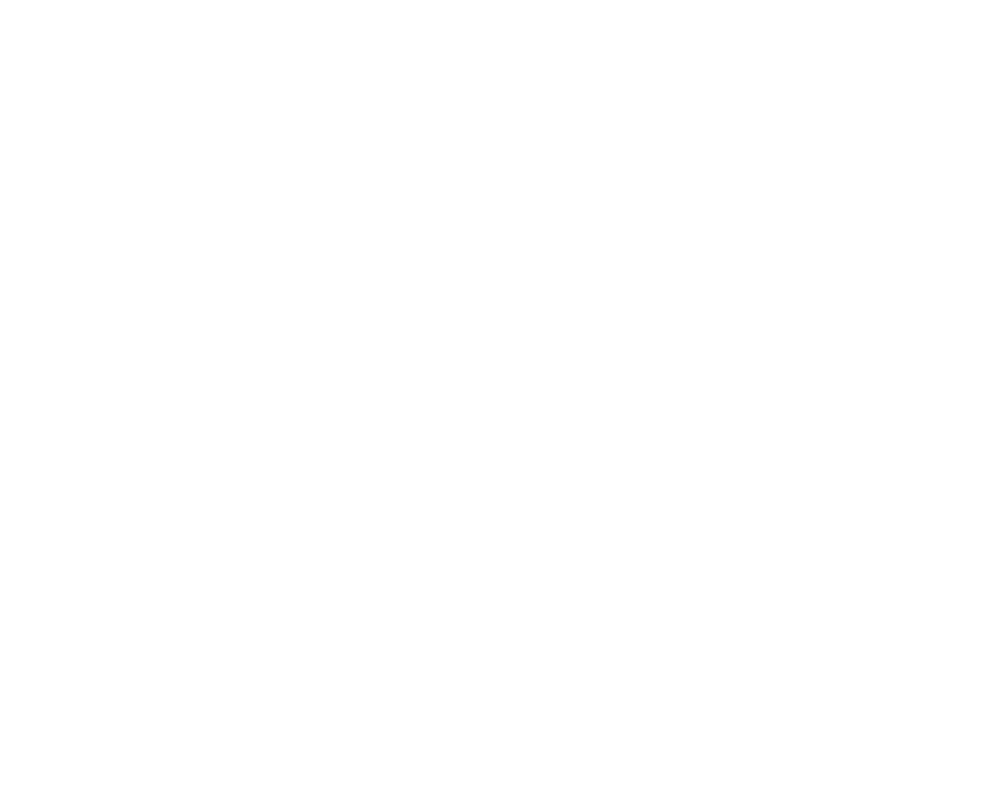 If you have updates to your board, please email Jeff Rohrick.